I was commissioned to create a “Titanic Failures’ political cartoon for Scotland Matters.
They are hoping to draw attention to the issues around the Ferry Building Trade in Glasgow. It would seem the entire project is not only way over budget and way behind it’s time line – the ship building company had to be nationalised to avoid it going into bankruptcy. Something fishy is going on here!

So: this was how the cartoon was developed:

…and this is how the Titanic Failures cartoon finally appeared:

If you enjoyed my thoughts along with this cartoon, why not go and browse more of my work? 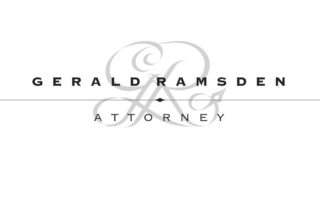 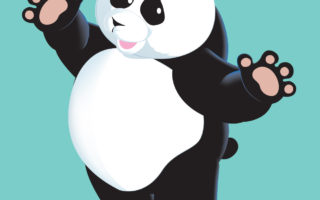 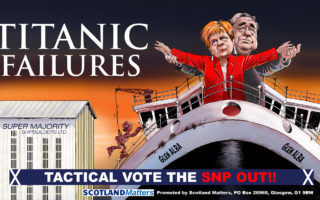