My ‘Hard Border’ cartoon for Scotland Matters is the next in the series of cartoons arguing why Scotland will fare better as part of the United Kingdom, and not as part of the EU.

Scotland Matters is a non-political action group. They are opposed to Scottish independence. They believe that Scotland will be adversely effected by leaving the United Kingdom and joining European Union.

Another concern not shown in my Hard Border Cartoon is if Scotland does join the EU the illegal migrant problem will be made worse. Illegal migrants can travel to countries like Holland, cross the North sea on a ferry and simply walking into the UK. The UK might then find a Hard Border an absolute necessity to stop that. 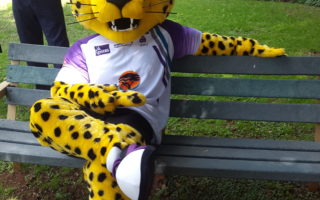 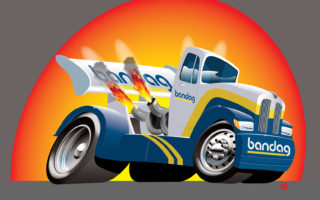 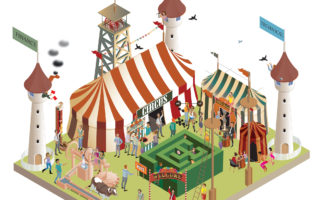