What’s Yellow and navigates through our body fluids to torpedo the world as we know it?

Yip, The Yellow Peril. The fear that lurks in all our minds is that we may witness another global melt-down like the Spanish Flu pandemic of 1918. It is not the first time a pandemic has originated in China, but there are rumblings that this particular strain of viral infection is is in fact a weaponised pathogen that was inadvertently released by Bioweapons lab in Wuhan, China.

The panicked response by the Chinese government is far too dramatic to be a simple case of influenza. There is more to this that will surface in due curse, I am sure of it.

Where there is smoke there is a fire. Mistake or not, this micro-organism from China now threatens the entire global order. It seems the most gloomy outcome could be the overthrow of Capitalism by Communism in a fit of absence of mind. How ironic.

I find the imagery of a Yellow Submarine most amusing and painfully appropriate. The Beatles undermined and defeated a mythical world system enforced by the Blue Meanies by using their Yellow Submarine. A similarly Yellow Weapon gliding below the surface of human existence could potentially obliterate civilisation as we know it.

Let’s watch this space and hope for the best!

If you liked this post and would like to see more of my work, you can view more of my other current affairs commentary on Pinterest. 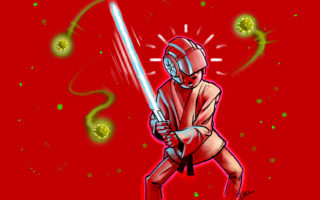 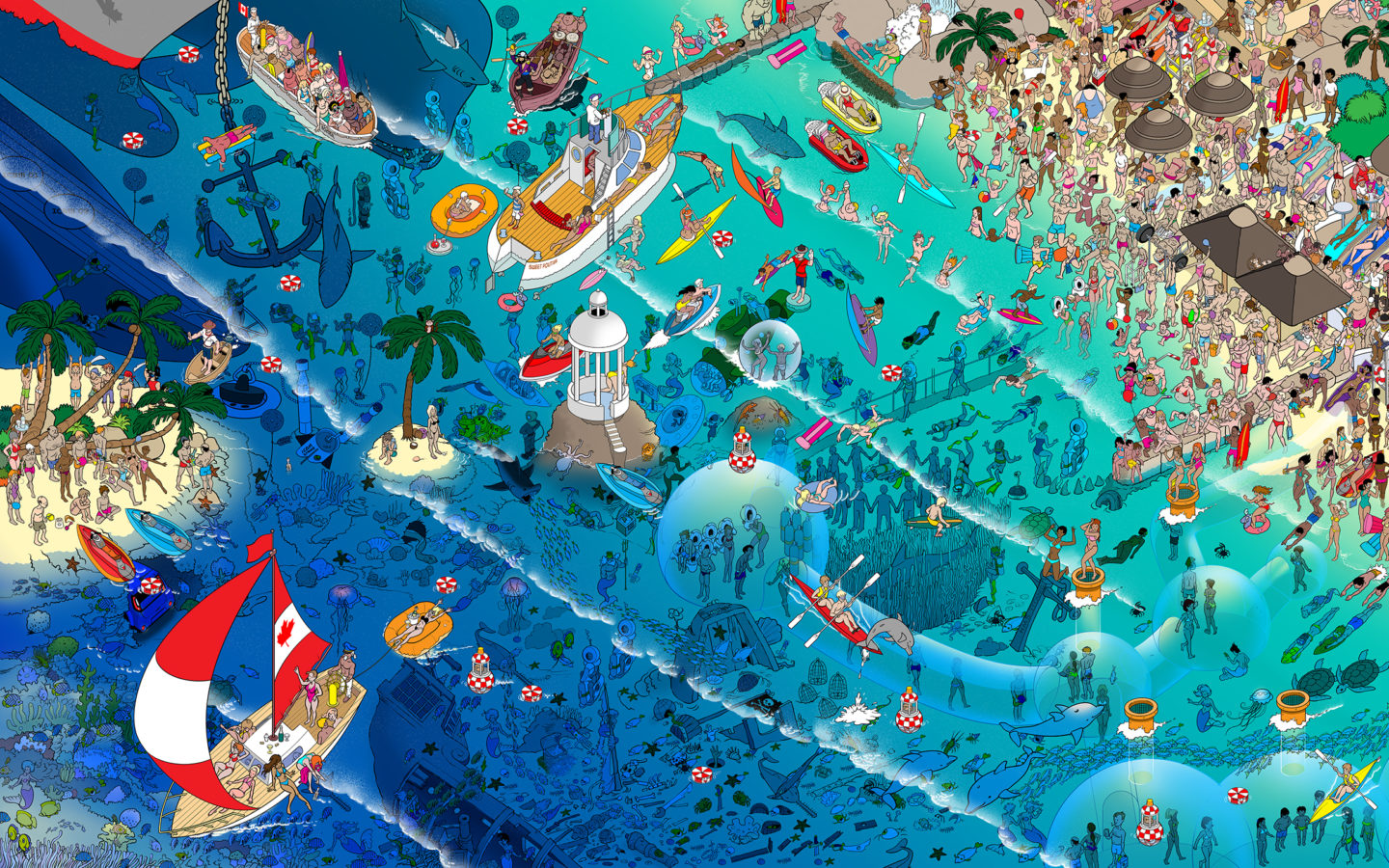 My KIA Caribbean Chaos Vista has been featured in creativepool.com